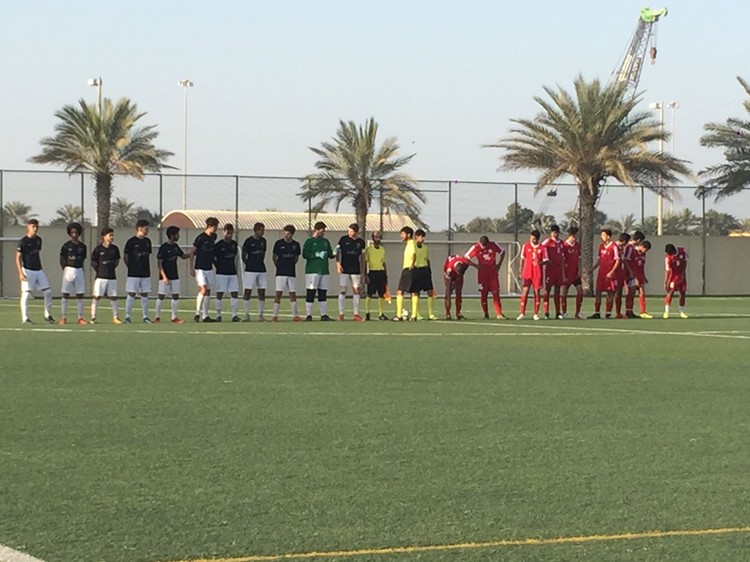 The players dominated the game at Al Yasmina, their home ground, for the majority of the game, with Al Jazira just having 3 shots at goal in the match. Great effort from the whole team playing attacking football, with a special shout out to Mohammed Abdullah, Bashar and Musaab for their creativity and Amjad for his defensive organisation and strength. Despite a lot of poor game management from the opposition, Regional Sports stuck to their game and kept playing football. The game ended 2-1 to Al Jazira, but the team will take a lot of positives from the match and can only improve.