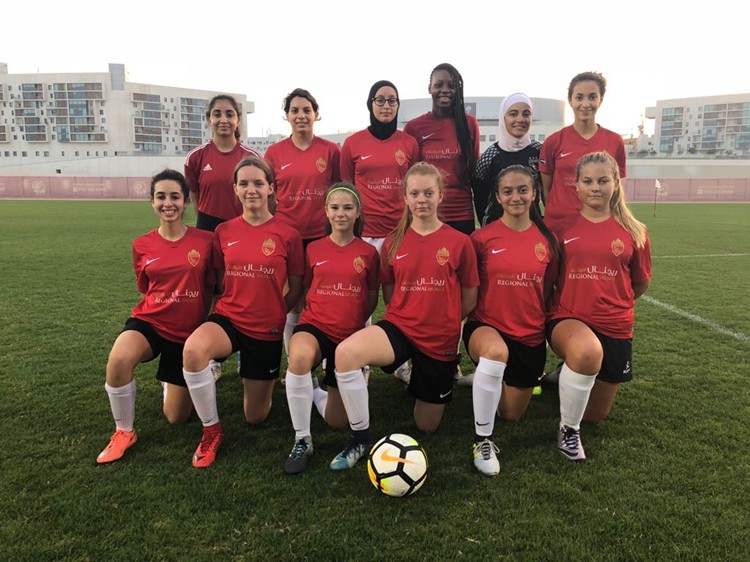 The team started slowly in the game, but despite that they created a lot of chances.hitting the crossbar and forcing a couple of good saves from their goalkeeper. Honey was the key player on the pitch in the holding central midfielder role and scored in the 20th minute. A great overall team performance with players being trialled in different positions, a dominating possession that reduced the NYU team to just a handful of shots on their goal. A well deserved win with good game management to secure the win against a strong team. Well done girls.