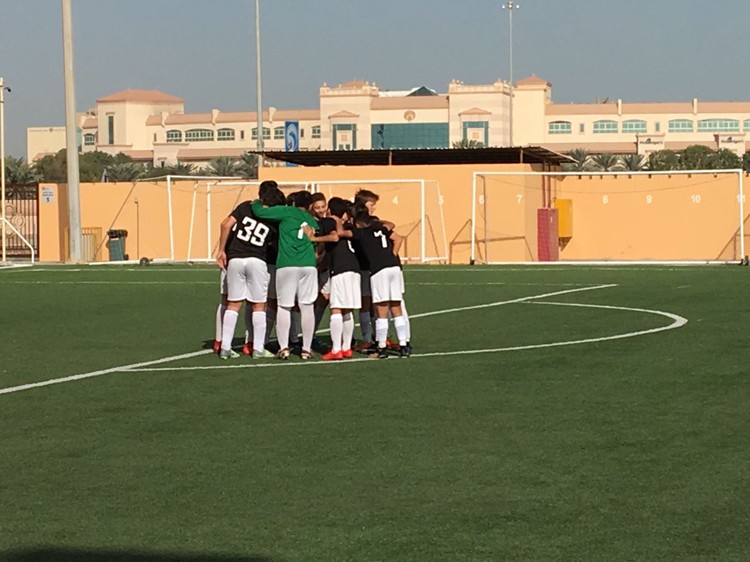 The U14s had a busy day with double fixture, played in the morning against EFF, I was very happy with the team's performance, I made a rotation among the players a lot of players who are not used of starting the game has started and played the whole game like Will. The team performed really really well played the Regional way, playing out from the back and penetrating through the thirds. Kept the high tempo for the whole game. Lots of positives to take from the game, Ivan from the u12s played the whole game being one of the best players on the pitch and Mohammed Benarab from the u12s making his debut for the u14s. Final score was 4-0 shout out for Adrian Diez who had one of his best games and Chahd scoring against his former team